Before I continue, it’s important to say that all numbers are relative – a small audience for a large company may be a very large audience for a start-up or a SME, and depending on your industry the same relativity might apply. So, I’m being careful not to mislead or misrepresent what success looks like by attributing figures here.

The world’s getting bigger

Just as a snapshot, in 2020 more than half of the world’s population were users of social media and this figure continues to grow. An average of 2.5 hours per day is spent on social media per user, across an average of 8 social media networks or apps. That’s a huge potential audience for brands to engage with, and with so many ‘voices’ on social media now, it’s very easy for your message to get lost in the swarm. 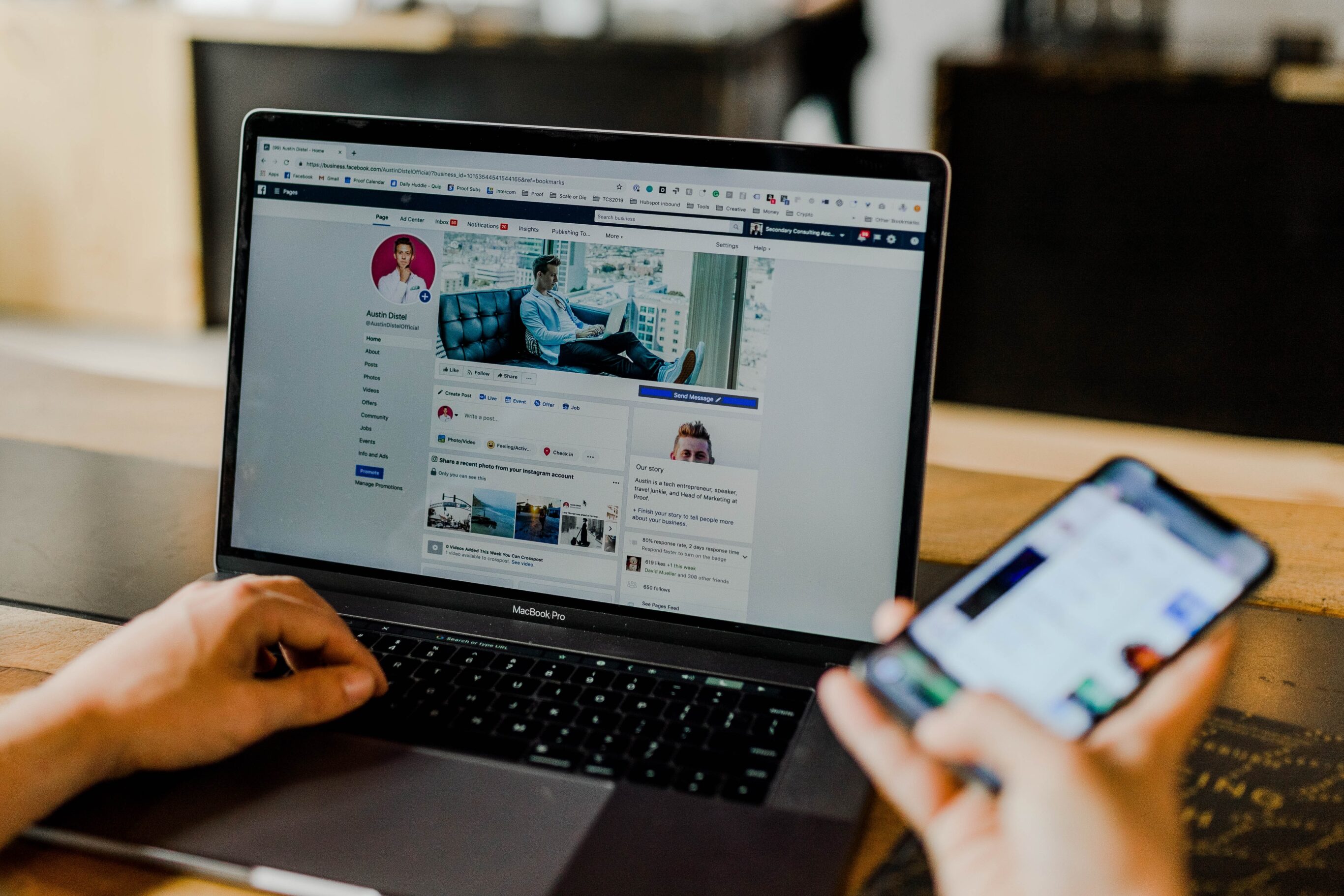 Therefore, it’s imperative you don’t blindly chase the masses for likes, clicks, follows, or subscribes. It’s very tempting to focus on the number of (for want of a better word) superficial interactions with your brand on social media, without considering the truly valuable interactions you could be cultivating as well.

I’m certainly not saying a higher number of likes is a bad thing, but if you’re experiencing high volumes of likes, clicks, follows and subscribes, with little to no conversion down the line – you’re doing something wrong.

Start at the end

Know what your marketing objective is before you go any further. What is it that you’re setting out to achieve?

Do you want to build an online community on Facebook, so you can associate your brand with helpful, responsive ideas within your industry? Then likes, follows and comments are your lifeblood.

Do you want to encourage sign ups to an event you’re organising or speaking at? Or do you want to drive sales of a particular product or service you’re promoting? Then you’re going to need messaging and a strategy that supports driving those actions from your audience.

Social media has staggeringly low conversion rates (often between 1-3%) but don’t let that put you off. Due to the large number of people frequenting these platforms, if done correctly your social media strategy can pay dividends. Bear in mind the law of diminishing returns, and consider that it takes on average 8 interactions from a user to convert.

Therefore, work backwards always with your end goal front of mind, building a diverse posting and scheduling strategy to best engage with your audience.

Pick your platform(s) and stick to it

Have confidence in the channels you know will best ‘speak’ to your audience. Selecting the right social media channel for your brand has the potential to unlock huge gains. But choose unwisely and it can also be a money pit, with nothing to show for. 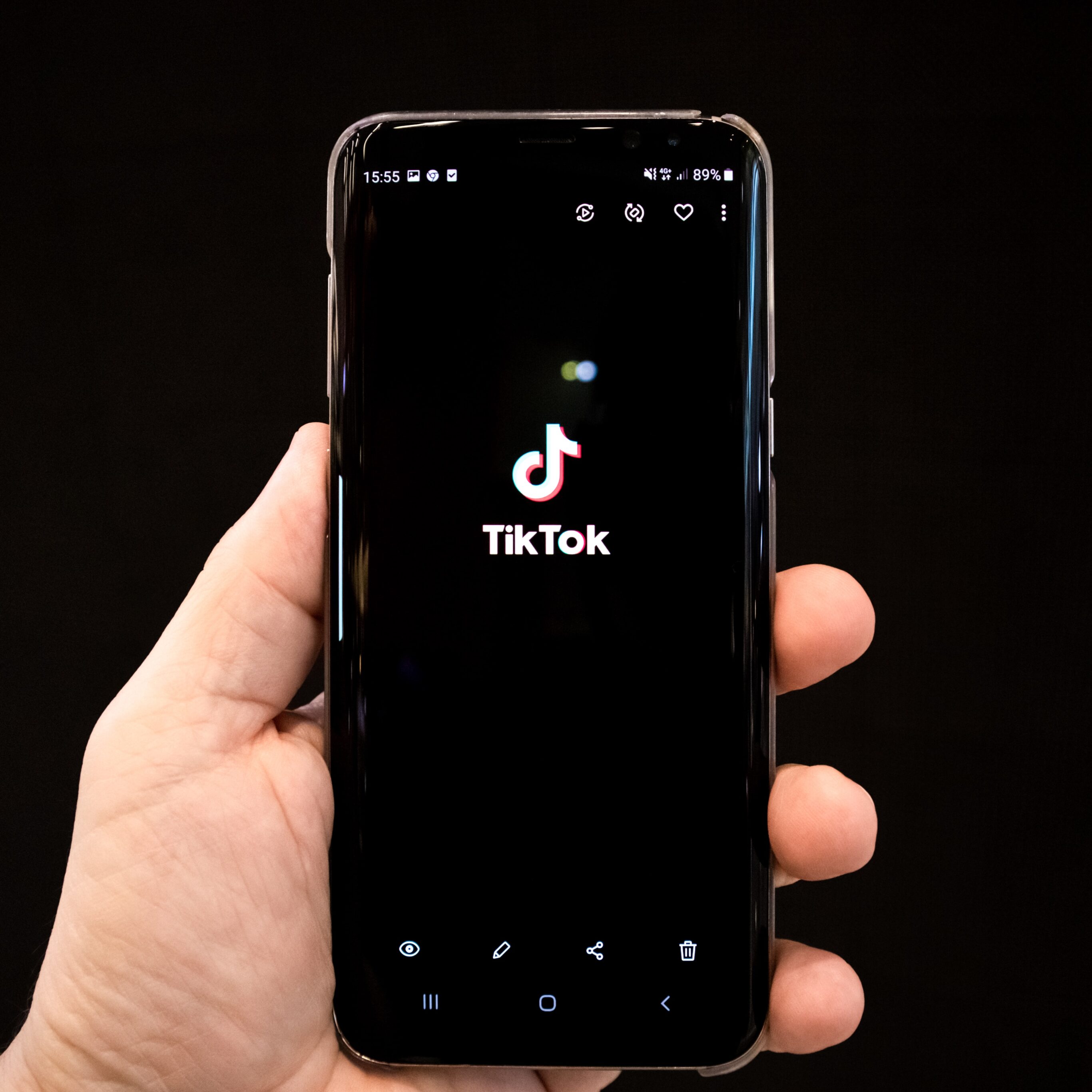 If you don’t know the first thing about which channel is right for you, research up to date demographics, to better understand where users are. For example, at the time of writing, Instagram has more female than male users, is most popular among 13-29 year olds and 43% have achieved higher than a college degree.

Whereas 69% of 13-17 year olds use Snapchat. And while Tik-Tok is still very much in its infancy, it’s been hugely popular with Gen-Z users and has launched the careers of many influencers as a result – thanks to its seemingly more user-friendly algorithm.

Check to see if there’s a more niche, targeted social media platform your brand could be employing, away from the masses of Facebook and Twitter, such as Twitch – a live-stream video gaming platform, boasting 15 million unique daily viewers.

Ultimately, what works for one brand may not work for another. Whichever platform(s) you choose, make sure you have a consistent (and realistic) posting schedule that continually engages your audience in the right way.

That being said, don’t fall into the trap of posting more just to be seen to be putting out new content every day. Think smaller, and provide your audience with content of true value. These interactions may be more niche and require more upfront effort to acquire them, but they’ll bring higher value to your business as a result.

Don’t be blinded by hundreds of thousands of retweets, like or comments. Focus on the smaller numbers down the funnel to attract your audience with useful content so they convert, and remain converted.

We’re living in what some are calling an ‘attention economy’, where a person’s attention has an attributed economic value. Attention is a resource, and a person only has so much of it. To vie for this scarce commodity, and to create lifetime value, it’s important for brands to connect on a more meaningful level so audiences find their products, services or experiences genuinely useful. 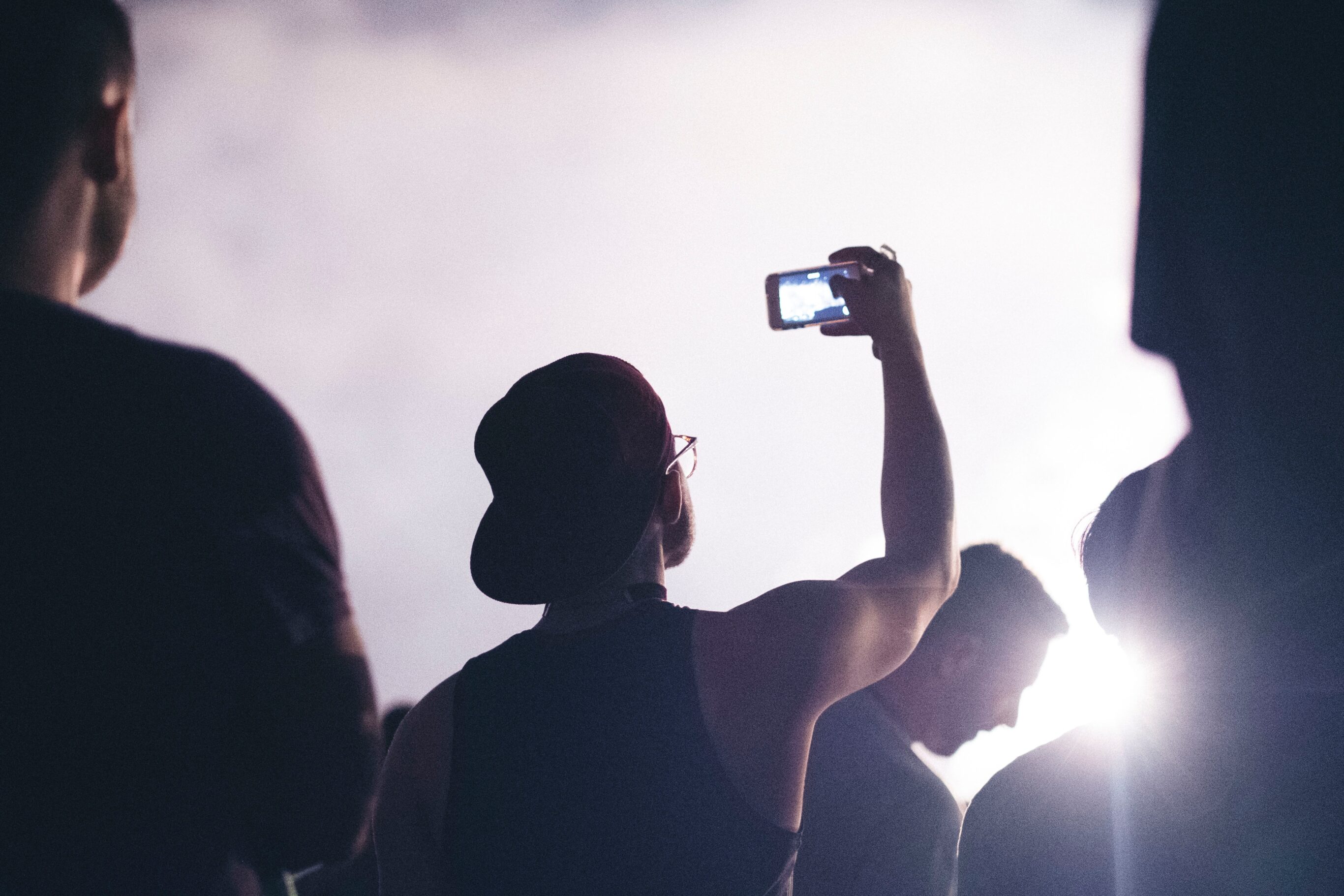 If two companies are completely alike in all but one aspect, the company that goes that little bit further will edge it, and gain the conversion. Be the company with the 10% extra. That extra could be as simple as a tone of voice that strikes a chord, a well-thought out CSR strategy, or a friendly live-chat customer service function instead of a ‘hold please’ phone line.

The important thing is to have a strong understanding of your audience and what will get them to cross the finish line, not just be a passive spectator of your brand on your social media platforms.

It’s easy to get preoccupied by numbers that don’t actually have any bearing on your success. Stay focused, stay true to what your brand is about and don’t let others pull you into the choppy waters of superficial competition.

Of course, without social media, today’s most successful brands wouldn’t be where they are. I’m by no means admonishing the use of social media, rather warning against getting caught up in the distraction of metrics that don’t have any tangible impact on your brand.

If you’re going to ask people to engage with you on Facebook, you better be sure you’ve got an engaging Facebook page, one that’s updated consistently with valuable information to keep drawing people back. Otherwise, prospects will visit once, click follow, then fall away never to be seen again – a waste of upfront investment getting them there in the first place, and not much use for your growth strategy.

To find out about how we can help you, get in touch with us today. Alternatively, for the latest marketing and branding news, take a look at our Articles page.