Over the past few months we’ve been working very closely with De Montfort University on their new brand awareness campaign which features successful alumni and honorands from the university. We filmed six TV adverts and shot photography for the supporting national press campaign over two days in a studio in London. The campaign was designed to tie in with the success of the previous undergraduate ‘lights’ campaign that we also worked on with DMU last year. This time the lights and shapes were developed further in the post production process to have a much more sophisticated feel and appeal to the broader target market and the level of people involved in the ads.

The TV adverts launched on Channel 4 on the 1st June and will air throughout the UK. If you haven’t seen them yet, then watch this space! 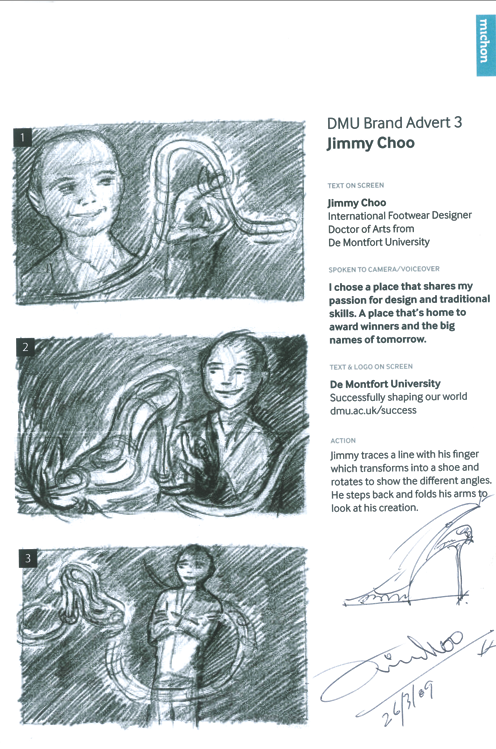